Men are Bitches Too 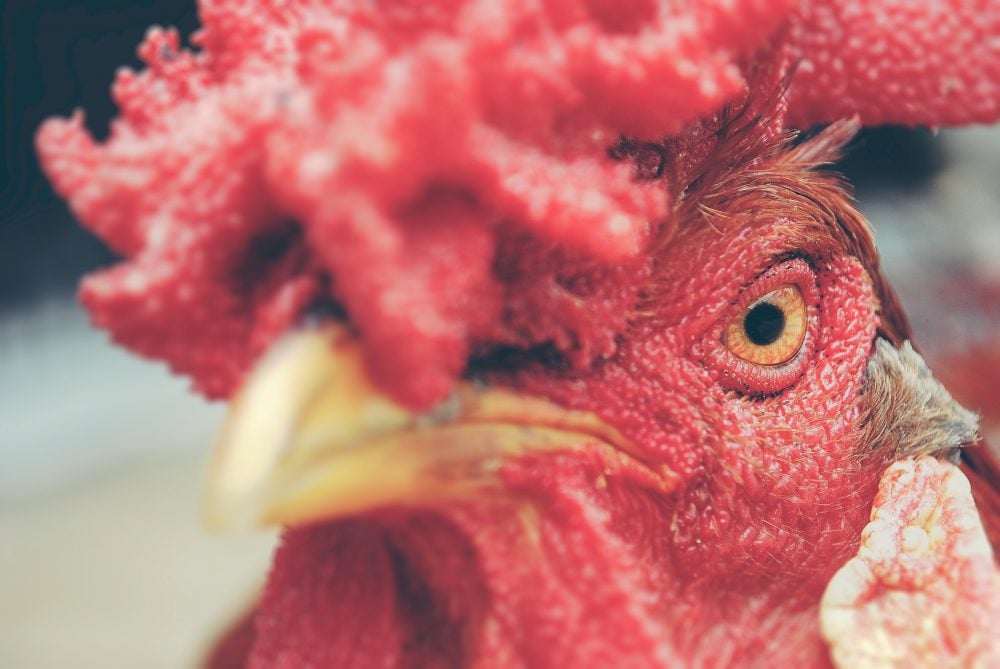 8 ways Men are bitches too

When mentioning the term bitch in terms of being a characteristic, most people generally think of a female. Well let me tell you, the term is not gender specific. Men are bitches too!  The connotation might be a tad different when referencing a male, but overall it is very similar. Let’s discuss how men can be expressing some bitchy qualities and how they might want to choose to act accordingly to how they want to be represented.

1. Being a wimp/ pushover

In our culture and a lot of other cultures, men are meant to be strong, confident, and taking charge in life and in a relationship. When these features are not met, it is easy for men to be seen as a bitch. Putting up with foul treatment from others. Especially a woman or wife, people may say “Stop being a little bitch and stand up for yourself!”

2. Not taking responsibilities for their actions

I’m not exactly sure why some men do this more often than not, but I believe it starts from childhood. Sometime mother’s can over shelter their son which will result in him not taking responsibility for his actions. For example: having unprotected sex and creating a baby. You see my example stem from watch Teen Mom. Embarrassing, I know.

3. Making decisions without looking at all perspectives

Men can be very self-centered. I try not to blame them. Maybe it isn’t their fault. Maybe their brains don’t function in the same way women’s brains do. This is something that can be taught so have no fear men! this is something you can start today! One of my favorite jokes: Men are like cars. They pull out without checking if anyone else is coming.

4. Being arrogant = being a bitch

The line between being confident and arrogant can get very fuzzy for some men. Smart women know how to see right through it. Others may have a hard time and wind up hurt in the end. There is nothing wrong with being confident in who you are, what you know, and what you want. There is a big difference to being someone that thinks they are better than others, thinks they are smarter than others, and thinks they deserve X because they are Y without accepting there may be things to personally accept. If you haven’t met any of these beasts, come on down to LA. You can’t miss ‘em.

5. Cheating. This is obviously universal.

Fail. Epic fail for every gender. I completely understand that we are human and people make mistakes. I do not speak for every circumstance. I will only say this, people that pretend the relationship is perfect and lie and cheat knowingly, is a problem. You aren’t trying to fix your relationship you just want an outlet or quick fix. Please, if you feel like you want to cheat, or may cheat in the future, educate yourself. Find out the problem and find a solution. Cheating is not the solution.

As we have discussed before, men are typically meant to be stronger, confident, and take care of a family or relationship. (Not saying that any woman can’t do this, as we all know we can…) This being said, it takes a certain kind of sicko to prey on those that are weaker. Women, children, and animals can be in a position of inferiority. They may not be strong enough to fight back. This includes using technology to complete these sick tasks; texting, social media, phone calls, emails, etc.  Anyone that is capable of doing such things is no man at all. Only a weak sick excuse of a human being. Here ( pg 18) are sad statistics of the amount of people being affected by these little bitches in the United States.

7. Psychos that don’t know how to deal with their emotions

With the world that we have grown up in, it has generated a society of anxiety and emotion problems. Because of the excess problems gained with the world of technology, people have not been properly educated on how to deal with anxiety and feels of emotion. Lots of men fall into this category. When it comes to a relationship or even a break up, the large amount of emotions released causes a lot of men to act in a crazy demeanor that they normally would not. (I know this from personal experience.) Actions like stalking, possessive behavior, aggression, jealousy, physical violence are all potential outcomes from the inability to control and manage heavy emotional situations.

This type of characteristic that can be seen as how men are bitches too goes into the last point we discussed. It is also on its own because it stems from characteristic flaws. One could say this is from emotions of self-confidence, but it also can be from some other reasons as well. Such as trust issues with infidelity. Or an old fashion or traditional way of thinking that “she is mine, and no body else’s.” Either way, human beings are not to be owned.

Conclusion on how men are bitches too

So for those of you that might have thought my blog was for the rude females of the world, I beg to differ. Men are bitches too! And the world is full of them! Thankfully we can all use our brains and educate ourselves to be better. As long as every day we are all trying to be a little bit better that we were yesterday, that’s all you can do. We must try as a society to make this a focal point for our lifestyle. We must teach others around us that we should constantly be learning, growing, evolving into someone better. My words are to inform us all of problems we may sometimes overlook, so that we can work are getting better together. Bee Better!

This site uses Akismet to reduce spam. Learn how your comment data is processed.

PS: We don't send any spam

You have Successfully Subscribed!